When is the utilisation of a Text Robot useful? 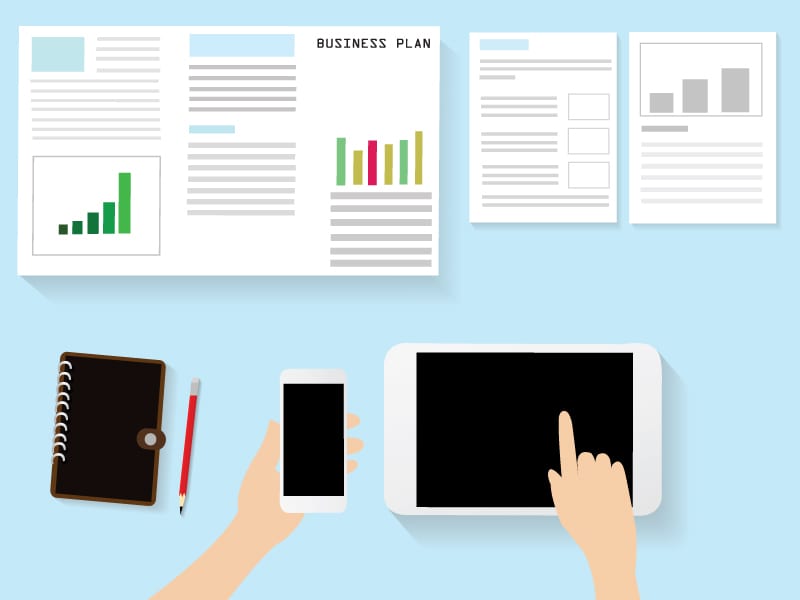 Our Text Robot is a solution that automatically writes a large number of copies at low cost and in a short time, on the basis of existing data. In our discussions with customers, we repeatedly emphasise that a Text Robot is not an artificial intelligence, but a machine that is programmed and trained by humans. Comparable to a welding robot in automobile production. The machine does not learn automatically, but completes human actions faster, more precisely and more efficiently, without becoming tired or making careless mistakes.

This leads to the question: At what point does a company need a Text Robot?

Let’s stay with our example of the industrial robot: If you have to apply welding seams five times a week on five different cars in ten different places – is it worthwhile for you to purchase a welding robot for a high six-figure sum? Probably not.

If you want to set the same welding spots 500 times a day on the same car in the same high quality, the purchase is of course already worthwhile.

The situation is very similar with our solution for automatic text creation.

If you need hundreds of copies per month or several times a year in consistent quality, based on structured data, then a Text Robot is a very good – and above all cost-effective – solution for you. Examples are descriptions created from product data, individualised customer letters from customer data or personalised newsletters from CRM data.

Of particular interest is the addition of third party data, which generates an additional service or knowledge gain for your customers when integrated into your company’s text. This can be weather data, for example, but also location-based information, industry data, survey results and so on.

How does uNaice proceed with the configuration of a Text Robot?

The first step is an analysis of your initial data. We can then make reliable statements as to how many of your data records we can at least provide with a text. The minimum text consists of two main sentences and two subordinate clauses covering as many data categories as possible.

This is followed by an investigation into which data categories should be described in depth with longer text. Criteria that are directly related to your business model will also be used here. For example, which data groups have the greatest potential for turnover, conversion increase or search engine optimisation?

Once these decisions have been made, our computer linguists and developers get to work equipping and programming the machine individually with text modules, synonyms, regional and industry specifics and much more. At this point, native speakers are also used to lay the foundations for each of the currently 119 possible languages that the Text Robot will be able to use later. The result is a machine that, at the push of a button, will generate text for you that sounds as if it has been written by a human, and which will then be imported into your systems via a REST-API.

When does the generation of text with a robot make sense?

The simple answer is:

“As soon as automatically generated text in large numbers and within a short time would be a competitive advantage for your company”.

Basically, from our experience, we can say that so far we have been able to uncover competitive advantages with every company with which we have started looking into existing data. Often with a direct impact on day-to-day business. After a short training period in the customer business, we often also found worthwhile new business opportunities that nobody had thought of yet. Rapid internationalisation (in up to 119 languages in which the Text Robot can be trained) allows new markets to be developed.